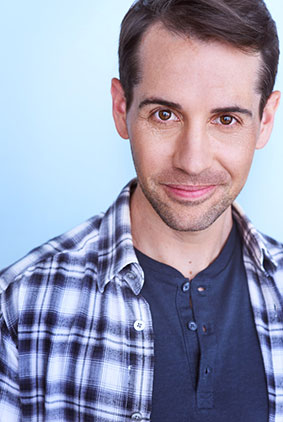 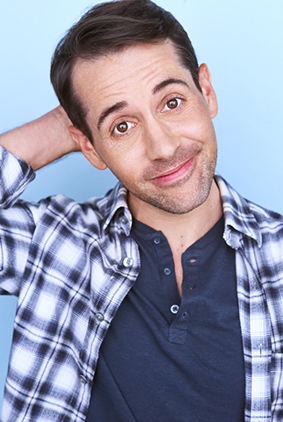 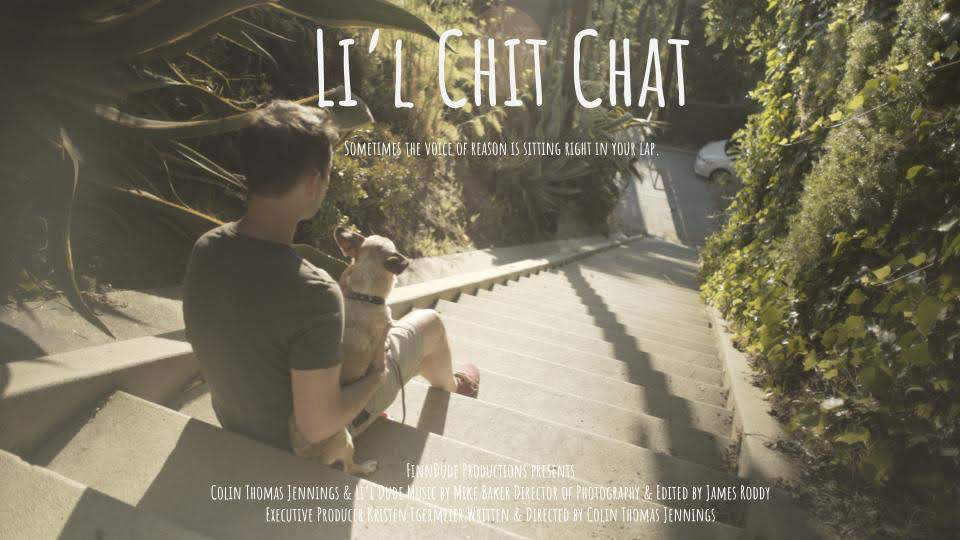 "Li'l Chit Chat is anything but little...the film remains light, it is surprisingly touching with it's tender portrayal of a very regular guy and his extraordinary friend..." - Indi Shorts Mag.
@colin_thomas_jennings
@lilchitchatmovie
https://www.facebook.com/lilchitchatmovie/
Website http://www.kristenegermeier.com/li-l-chit-chat.html

Colin moved south to Los Angeles to continue acting, playing lead roles in The Emperor of the Moon and Dancing at Lughnasa, directed by award-winning director Ken Sawyer, who said of Colin, "What I loved was his ability to go from being the clown, to breaking the audience's heart. The depth of soul within his comedy was fantastic and rare for someone so young. His choices were never cliche'; his approach was always smart and unexpected and heartfelt."

Colin's theater work in Los Angeles continues, roles include "Maurice" in Dianna Douglas' Valdemosa, "Huck Finn" in Greg White's Mark Twain, A River Journey, "Jason" in The Rabbit Hole and multiple productions with the Interact Theatre Company, of which he is a proud and active member. Colin's film work includes About A Broads, The Pawn Shop, Sol, Home Phone, Flying Saucer Rock 'n Roll and others. Enjoying all mediums, television credits include co-star and commercial roles. Colin received his Bachelor of Fine Arts from California State University, Northridge.

"The Flight of Man" Trailer from Underwing Studios